In line with its mission to place Abu Dhabi on the global map of sports and strengthen the UAE’s status as a principle sports tourism destination, the Fatima Bint Mubarak Ladies Sports Academy had the honor to partner with the Abu Dhabi Sports Council, the Emirates Bowling Federation and Zayed Sports City to host the2015 World Bowling Women’s Championship.

This being the 3rd time Abu Dhabi has hosted a World Bowling Championship (previously hosted the World Men Championship in 1999 and 2014), participants were able to enjoy not only an authentic Emirati welcome, but also exceptional event organization and of course the benefits of competing in a world class standards’ bowling alley.

With over 250 female bowlers from nearly 30 countries arriving to Abu Dhabi to participate in the Championship, which took place between 6 and 14 December 2015, the Emirati Bowling community was up for a great show. At the same time, there was a high level of satisfaction amongst the Emirati organizing partners, as hosting an official championship of the international bowling federation (World Bowling) for the third time, is nothing short of a great achievement for the government of Abu Dhabi. 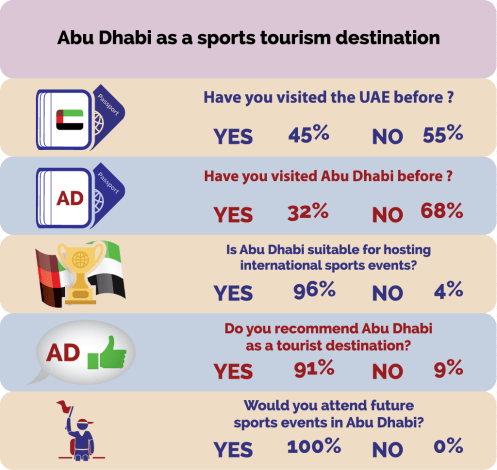 In terms of women sports development, it was very encouraging to see the Emirati female team confidently compete against some of the biggest names in the world. Bowling, which has recently started gaining increasing popularity in the UAE, is a sport that respects climatic conditions and limitations, and can therefore be easily practiced throughout the year.

The male Emirati team has a longer tradition of competing internationally and has, thus, been a great ambassador of Abu Dhabi abroad. Besides submitting a very strong bid, it was mainly due to the success of the World Bowling Men’s Championship held in Abu Dhabi in 2014, that World Bowling looked again towards the UAE to host the 2015 Women’s Championship. It is worth mentioning that hosting the world championships for 3 years, is a record not only for Abu Dhabi but for the Middle East.

On the margins of the Championship, and seeing from Abu Dhabi’s vast potential for hosting medium and large-scale international sports events on an annual basis, the Academy launched a long term research project to study the sports tourism dynamics that exist both for athletes but also spectators. The bowling case study found great satisfaction with the hosting facilities and positive impressions of Abu Dhabi as a host city. Key findings are presented on the graphs below.