Figure skating might seem like an unlikely sport to practice in the desert, however it has received much recognition and public interest in the UAE in recent years. Thanks to the commitment of the UAE Ice Sports Federation, and athletes like the FBMA sponsored figure-skater and 2018 Winter Olympics UAE hopeful, Zahra Lari, figure skating has attracted many Emiratis to the ice and is becoming very popular both among elite athletes as well as ice-enthusiasts who simply enjoy skating on the 6ice-rinks available across the Emirates.

Echoing this newly established tradition, the Fatima Bint Mubarak Ladies Sports Academy hosted this year the 2nd FBMA Figure Skating Trophy in Abu Dhabi in collaboration with the Abu Dhabi Sports Council and the UAE Ice Sports Federation. On 22-23 January 2016, as the Zayed Sports City Ice Rink opened its doors to more than 65 contestants from 17 participating countries, the Federation successfully organised the second edition of the only ISU International Figure Skating Competition to take place in the Middle East. The Trophy was followed by the UAE National Figure Skating Championship, which took place on the afternoon of 23 January.

Competing in the 5 categories of Senior, Junior, Advanced Novice, Basic Novice A and Basic Novice B, female and male athletes demonstrated a high level of technical mastery and offered to the public of the UAE spectacular views to remember. The UAE had a representation of 4 female skaters; Mahra Alblooshi, in the Basic Novice A category, Shaikha Aldhaheri and Ameera Mubarak in the Advance Novice Girls category, and Zahra Lari competing with the Senior Ladies.
Following the successful organization of what is becoming an annual tradition for Emirati figure-skating, the UAE Ice Sports Federation was granted full-member status in the International Skating Union (ISU). This development echoes the unresting efforts of the Federation to raise ice sports in the UAE to world class standards, and enable the girls and boys of the Nation to have access to the tools that will help them achieve their dreams of succeeding in sports and making their country proud.

Benefiting from the big number of international participants and spectators who were visiting Abu Dhabi to attend the event, the Academy conducted a study on Abu Dhabi’s profile as a sports tourism destination. The case study, which belongs a series of sports tourism research project FBMA launched at the World Bowling Women’s Championship in December 2015, found that attendees were extremely satisfied with the quality of the tournament and impressed with Abu Dhabi as a host-city. Having experienced the world-class Emirati hospitality, surveyed participants agreed that they would definitely return to Abu Dhabi as sports tourists in the future and that they would surely recommend the capital as a tourist destination.
The following graphs reflect the main findings of the study: 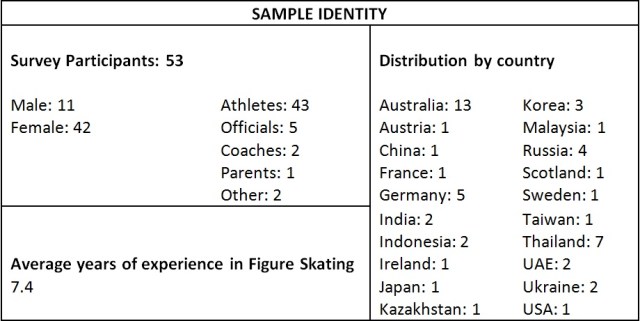 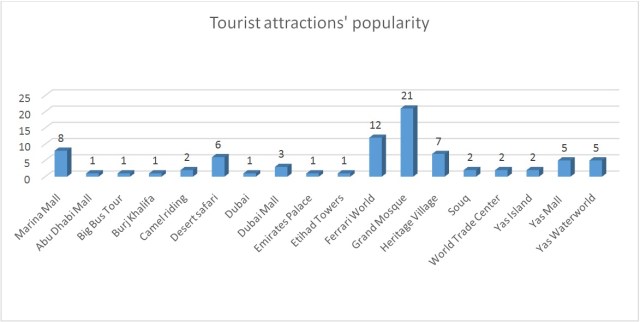